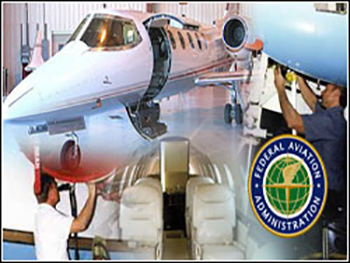 Federal Aircraft Regulations (FAR) Part 135/145 Differences is a three-part computer-based training program used by Federal Aviation Administration maintenance technicians to learn the rules and regulations associated with FAR Parts 135 and 145, as well as to compare and contrast the nuances of both parts when determining which guidelines to apply during the upkeep and repair of various aircraft. 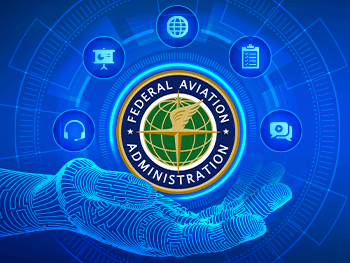 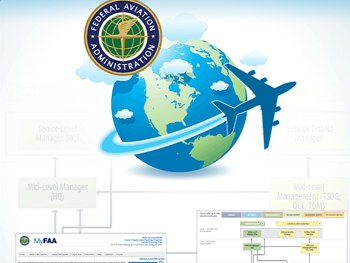