As part of the 355th TRS’s initiative to incorporate Virtual Reality and panoramic 360 video into the training and curriculum for A-10C student pilots, C2 developers in coordination with AVJB helped the VR program get off the ground by assisting the TRS with VR laboratory workflow and asset mix.  Chief of Innovation Instructor Pilots with the 355th TRS organized recommendations and worked hand-in hand with C2 staff to establish training improvements into the Initial Qualification syllabus at Davis-Monthan Air Force Base.

VR has proven to be a tremendous tool for cognitive spatial orientation training that would otherwise be impossible to show via static pictures or traditional academic material.

Other Air Force units are starting to take note – C2 and the 355th TRS recently hosted members of F-16 instructor pilots and the 924th Maintenance Squadron, providing workflow integration and equipment success information to take back to their units. 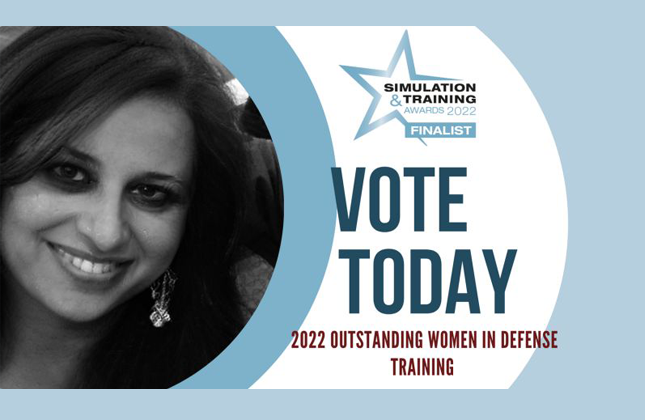 Vote Today for Dolly Oberoi to be named the 2022 Outstanding Women in Defen...

C2 is pleased to announce the appointment of Lt. Col. Thomas Moo... 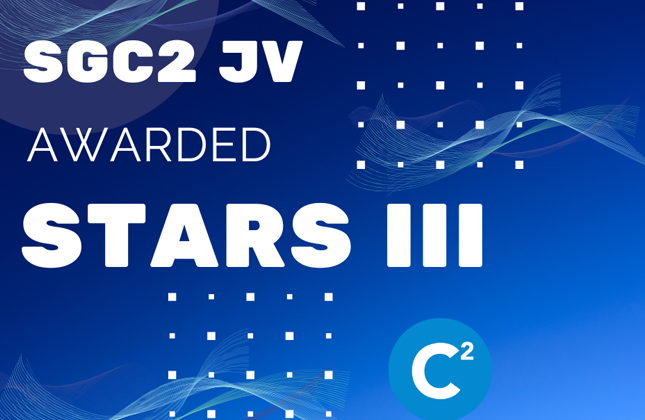