As part of the Army Connecting Soldiers to Digital Applications initiative, C² produced a series of crew drill applications targeted for mobile devices. The apps support TRADOC’s Army Learning Concept for 2015 and establish a new standard for delivering training to the soldiers.

The series of mobile applications allow the Patriot Missile Crews to be immersed in a first person view of a 3D environment of the vehicle in which they practice running through the correct procedures using iPhones or iPads. These same applications can be run from PCs either in the classroom as a teaching aid, or back in the barracks to reinforce learning.  The five pieces of equipment include: the Launching Station, Radar Set, Engagement Control Station, Antenna Mast Group, and Electric Power Plant.

The product has  won a number of industry awards, including: 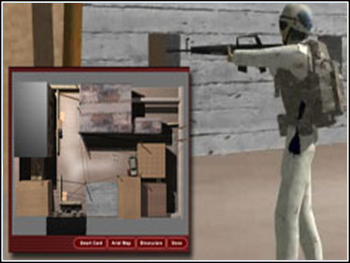 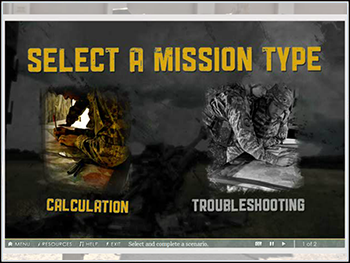 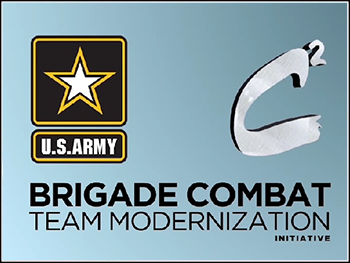