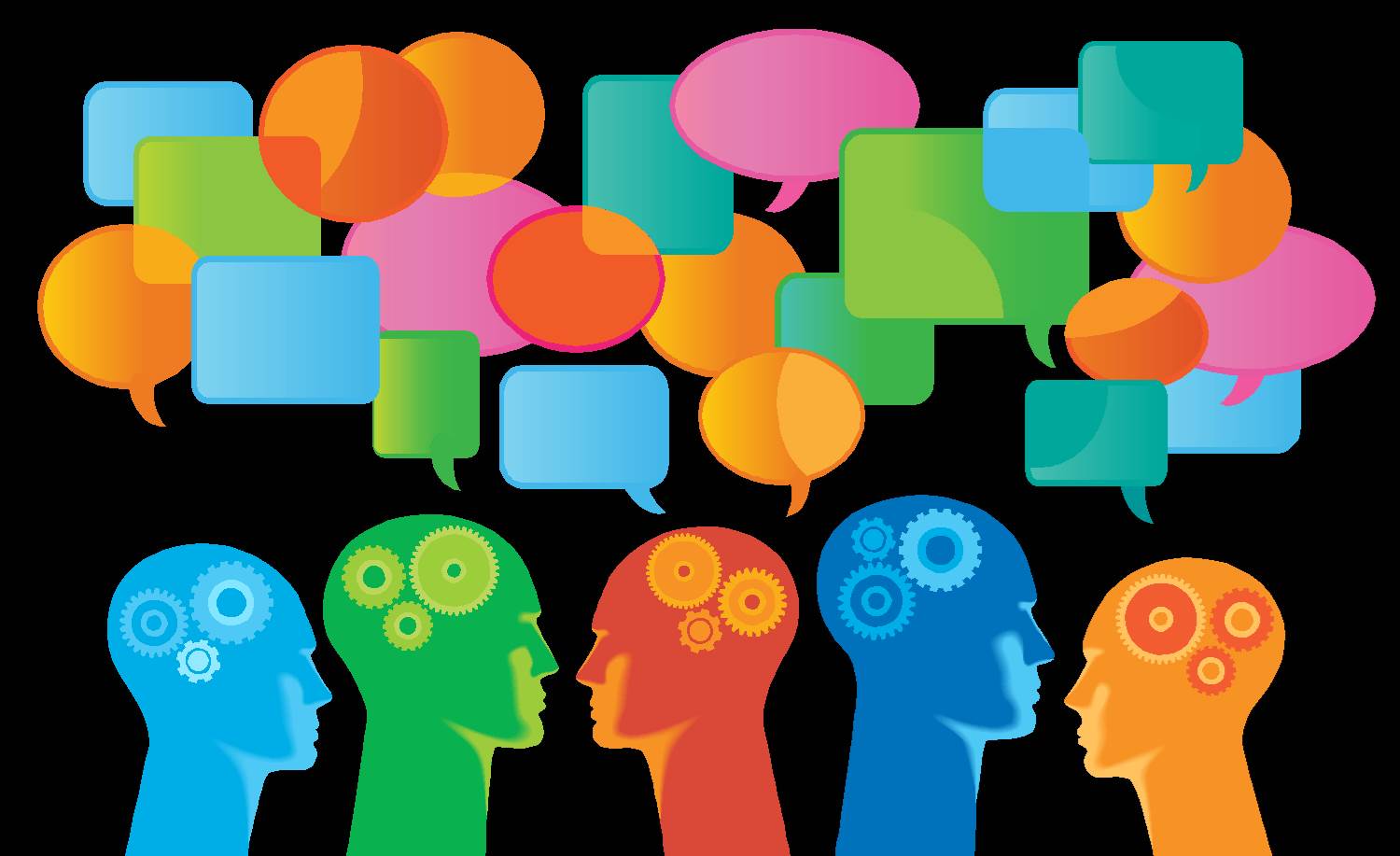 This week’s bonus idea: Although this was technically a “business” conference, there were no signs of spreadsheets or statistical business data. Instead, we were greeted by young people playing music. The session started with a song, and ended with a saxophone solo. Chamber music and jazz musicians serenaded us during lunch. One presenter reached us through his poetry. All of this is a great reminder to look to the arts as we reach out to, inspire, and teach our learners.

If you’ve been inspired by any of these ideas, pass it on. Let us know how one idea led you to another idea and then to action. Share your ideas because they are also worth sharing.