7 Training Traps that Can Derail Performance 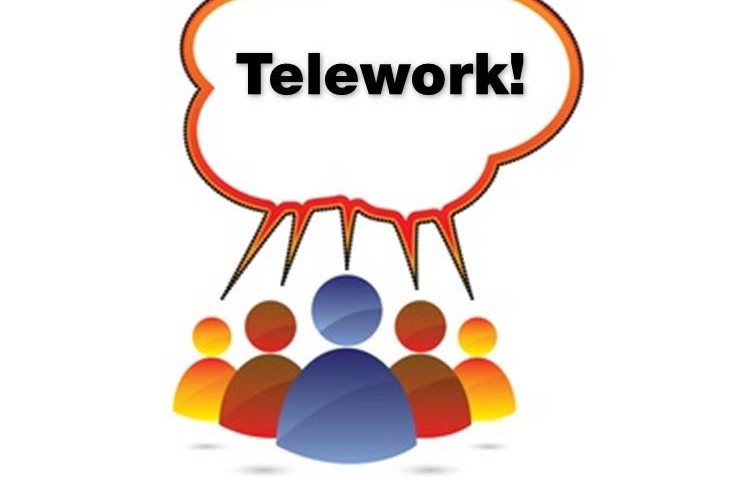 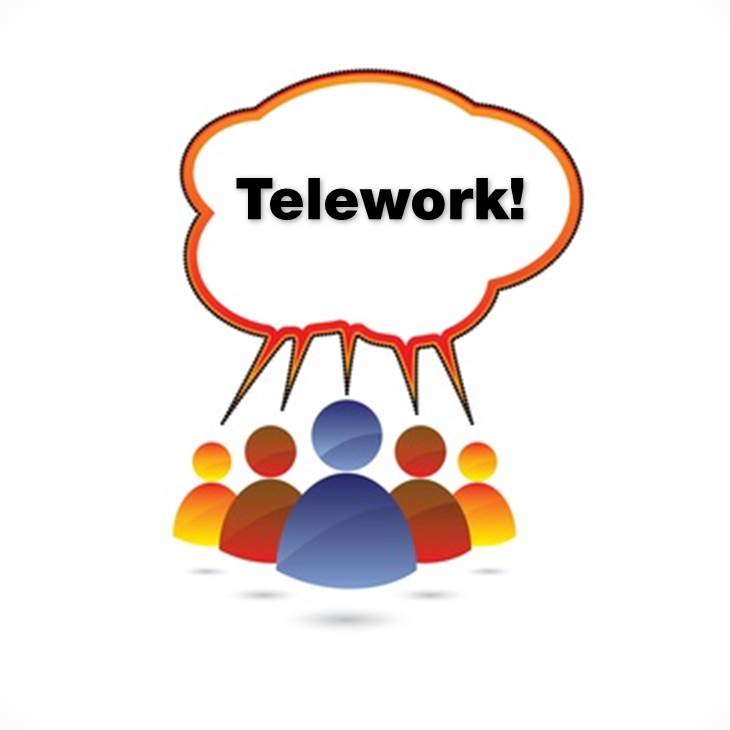 Over coffee one winter morning, the conversation turned to the subject of teleworking. Six women from various Government agencies and contractors compared their teleworking experiences. Their perspectives encapsulate the current state of teleworking, something particularly relevant during this Telework Week.

Participating in the discussion were:

Some Key Themes
In our discussion of telework, some key themes emerged:

Telework is great for employees, giving them back the time they usually spend commuting and providing a distraction-free work environment. But telework can be harder for managers, who have to be more proactive in how they make assignments and ensure accountability.

It’s less clear how useful telework is for the organization. With just one- or two-day telework arrangements, agencies cannot reduce space and save energy. Also, they can lose the informal communication that occurs in the hallways and at the water cooler. On the other hand, telework helps address the problem of limited parking. And it may help eliminate unnecessary meetings— dispersed personnel are less likely to call a meeting “since we’re all here anyway.”

Teleworkers tend to work harder in their home offices because they feel that they have to prove that they’re being productive.

To be successful at telework, you need to have a tangible work product to produce and a firm deadline. Also, you need to be responsive to telephone calls and emails, getting back to people as quickly as possible.

Some positions are not appropriate for telework. For example, staff workers who must respond immediately to on-site requests should stay in the office.

While there is plenty of technology to support telework, from telephone and email to Instant Message, GoToMeeting, and Skype, technology can also be an obstacle to effective teleworking. Sometimes connecting to office networks and staying connected can be difficult and frustrating. File transfer times can be slow, and it can be hard to access shared drives. Stringent security requirements also interfere with a seamless telework experience.

In some cases, policy may discourage teleworking. For example, those who are telework-ready may be required to work on snow days while others enjoy a free day off.

Working in the office is what most people are used to, so it can be hard to break out of that comfort zone. Some people like dressing up for work; it makes them feel more serious and professional. And some people like the physical separation of work and home—a clear line between work and non-work. They call it the “Friday feeling”—that euphoria of knowing that your work is done and you can go home and relax.

In general, people don’t like the idea of hoteling. They want to have their own space in the office—a place to hang pictures and personalize, to make their own. They don’t want to have to share with someone else.

In our “either/or” culture, we may have artificially drawn a line between teleworking and not teleworking. While telework offers clear advantages, there are also advantages in bringing people together and getting things done through informal office relationships. It’s doubtful that the work environment will ever go to 100% teleworking. A hybrid arrangement allows us to realize the best of both worlds.

What work arrangement do you prefer? How does your organization’s culture support your preferences?