(Vienna, VA — September 25, 2013) Since developing the FAA ATO Career Planning Tool in March 2013, C² has earned a number of awards, including the distinguished 2013 Training Officers Consortium Human Capital Management Award. The ATO Career Planning Tool is intended to help ATO employees explore opportunities and plan their career paths. Using the tool, employees may learn about positions and career paths within the organization and build a customized career progression. In addition, the tool provides detailed guidance, including key developmental areas and beneficial developmental activities, to help employees pursue their career goals.

The tool has also been praised within the FAA itself. An article posted on an internal website for FAA employees quotes ATO Chief Operating Officer David Grizzle as saying “This tool has been a runaway success. I was astonished when I heard that a thousand people had built career plans, and we’re now approaching 2,000.”

A demo of the tool is available under the Portfolio and Human Capital section of the C² website. 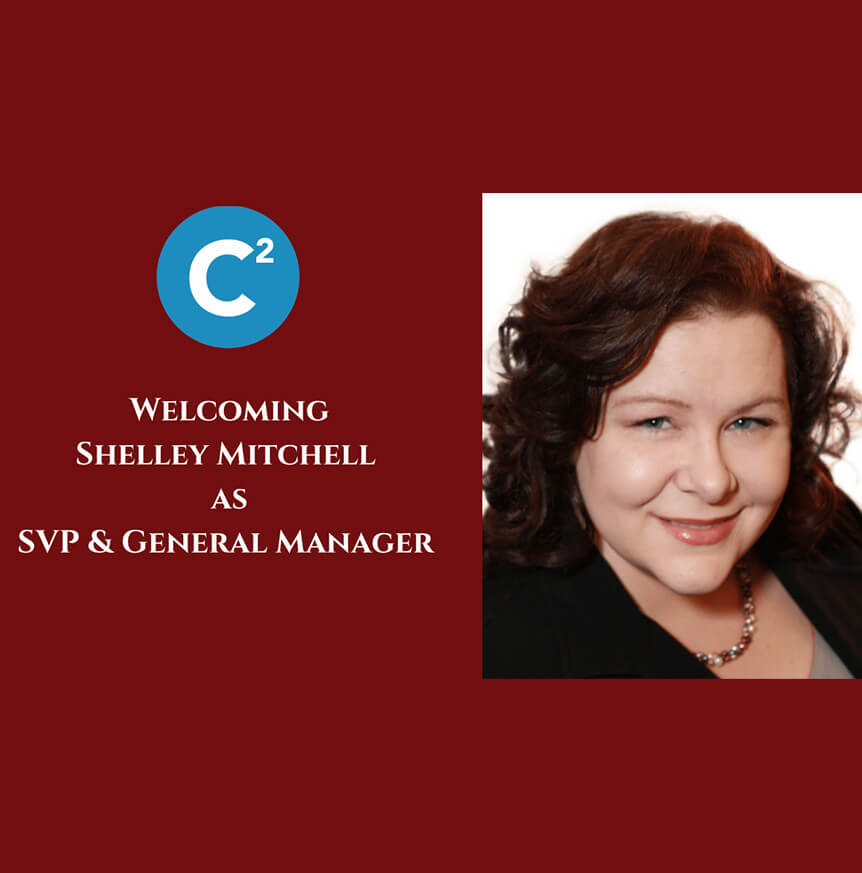 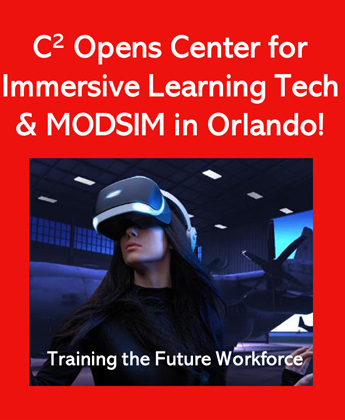 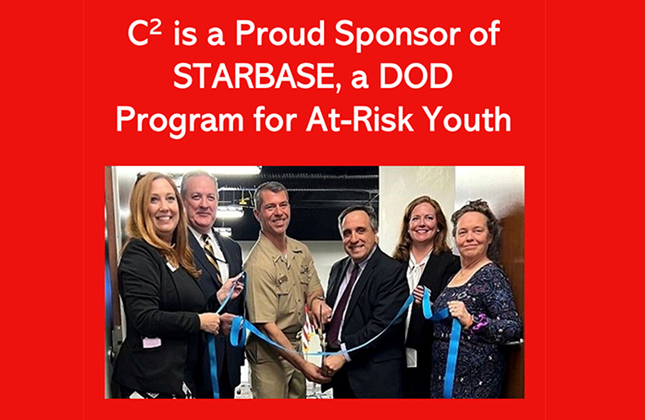 C2 is a Proud Sponsor of STARBASE, a DOD Program for At-Risk You...